The convoy of Senate President Bukola Saraki was on Tuesday morning, July 24, blocked by the operatives of the Special Anti Robbery Squad unit of the Nigeria Police, from leaving his Maitama residence in Abuja.

The policemen reportedly stormed the residence at about 6:00a.m. and prevented vehicles from coming in or going out of the home of the Senate President. 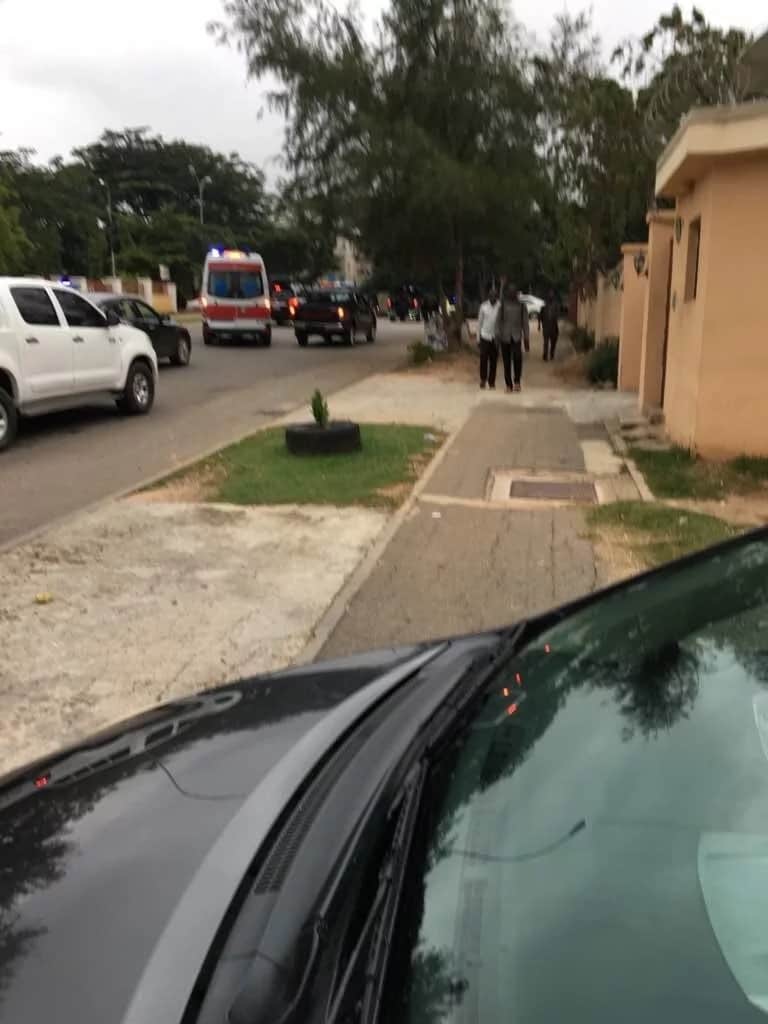 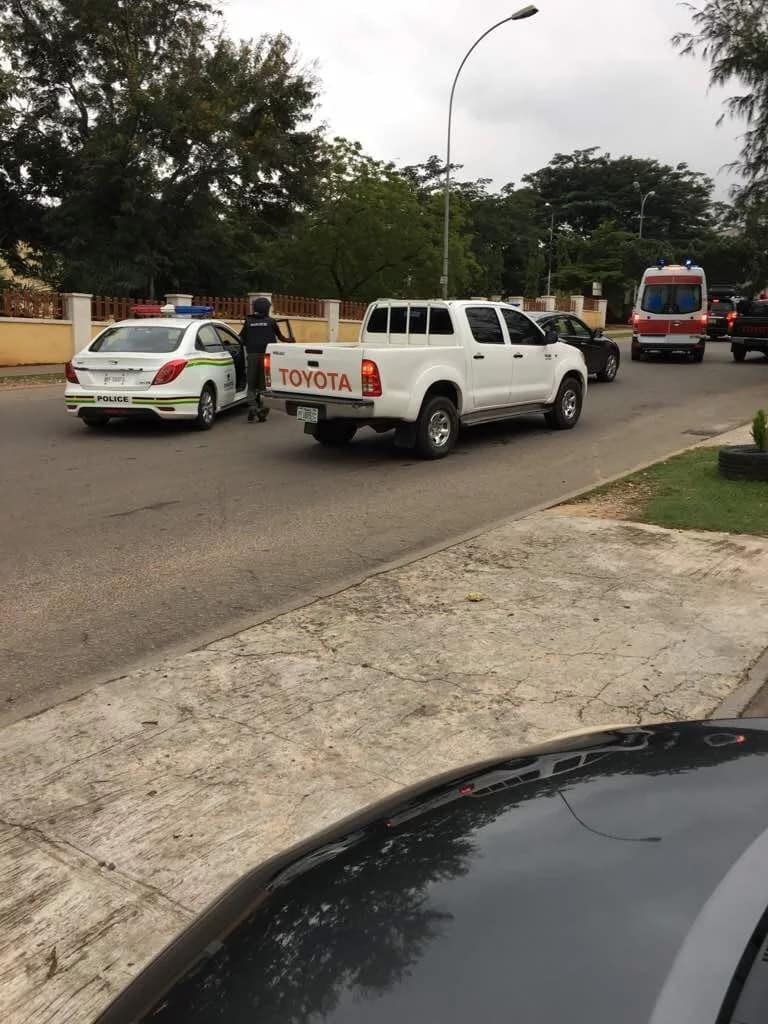