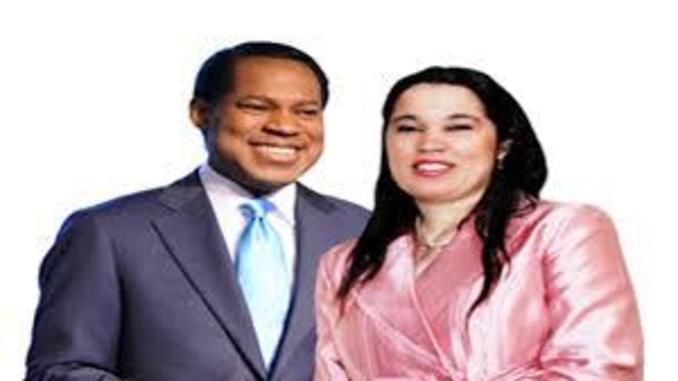 Yesterday, rumours went viral that Christ Embassy Pastor Chris Oyakhilome’s ex wife Anita may have remarried after a different surname showed up right beside her maiden name Ebhodaghe on her blog.

You recall that back in February 2016, Pastor Anita’s marriage to Pastor Chris Oyakhilome of Christ Embassy was dissolved in the UK. And since then, she consistently ran an online portal where she blogs about various issues – www.pastoranita.org

The site was recently shut down for maintenance. Only to come back on with pronounced major
changes especially the one that sparked the viral rumours – on her latest blog post titled ‘A Simple Prayer’, Pastor Anita who used to bear Anita Ebhodaghe signed off as Anita Ebhodaghe Schafer

Since that newest post went live, rumors went rife that Pastor Anita has secretly remarried!
Well, here is the real gist about Pastor Anita’s name change, according to insiders: It has nothing to do with her marital status.

Prev1 of 3Next
USE THE FINGER BUTTON TO CONTINUE

2 Comments on Finally!!! Anita Oyakhilome Unveils Her New Husband & Why She Re-Married (Photos)