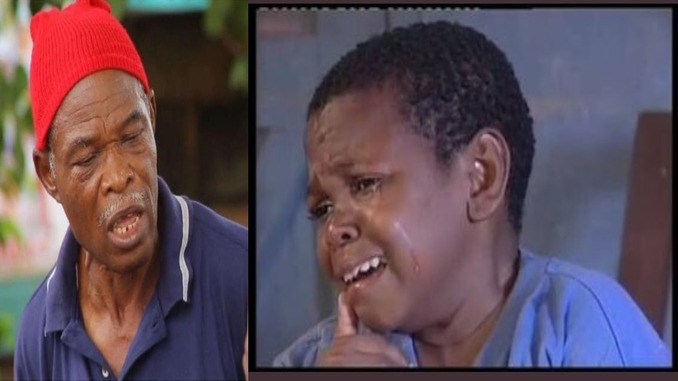 Looking for late veteran actor Emmanuel Ifeanyichukwu burial arrangement? Then read all the burial program as we detail them for you below…

The ace actor died some time this year after battling a liver-related ailment.

His funeral arrangement as posted online indicates he will be committed to mother earth December 30th at his village IfiteAni Nimo in Anambra State.

See details on the burial poster as spoted online below… 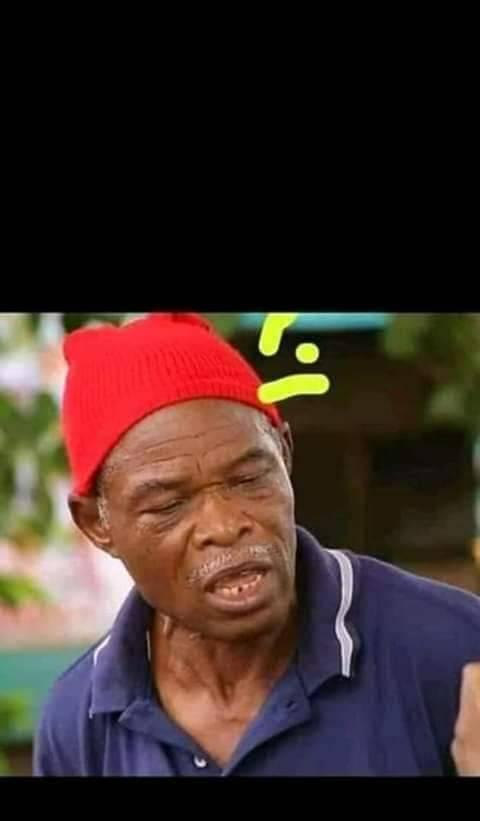 Meanwhile; Bartholomew Owoh, one of the three young Nigerians executed by General Buhari for an offence that did not carry the death penalty is the elder brother of Nollywood actor, Nkem Owoh popularly known as Osuofia, emerging facts indicate.

A source close to the Nollywood actor revealed on Thursday on condition of anonymity.

According to the source, Nkem Owoh and the rest of his family have not recovered from the trauma of the cold-blooded murder of the three young men, particularly their brother and son, Bartholomew Owoh.

It will be recalled that Buhari, while he was military Head of State promulgated a decree prescribing death penalty for anyone caught for drug trafficking.

But the trio of Lawal Ojuolape (30), Bernard Ogedengbe (29) and Bartholomew Owoh (26) committed the offence before Buhari came into power.

The laws of Nigeria at the time the offence was committed did not prescribe the death penalty. When Buhari took over power, he insisted the young men should be executed and they were killed publicly by firing squad.

“Nkem Owoh and his family are so distraught with Buhari for killing their brother at the young age of 26. Every time he sees Buhari on TV, he weeps bitterly over his brother.