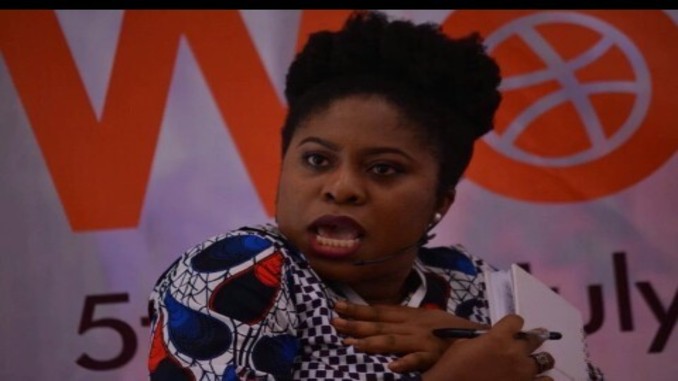 Looking for complete pastor Wilson Unbelievable s3x video? the Texas based pastor really did the unthinkable in the last 24 hours.

In the video which is fast going viral, the pastor is seen doing some tongue exercise on tonga and it is very clear that the woman isn’t his wife.

This has garnered some comments from social media users and the astonishing part of the whole thing is that at a point, he looked into the camera which really shows he knew he was been recorded.

Well, for the video we can’t post it here because it goes against our policy, but hey we are pretty sure a friend or colleague might send it to you very soon.

Due to our websites policies we cannot publish the video here but you can get it online on other platforms.

But also know that Daddy Freeze has reacted to Pastor’s leaked S*x Tape with the following words below….

The Pastor was spotted in the viral video performing a s3x act on a lady that appears not to be his wife.

At some point, he took a brief look up to the camera which meant he knew he was being recorded.

In his reaction, controversial Nigerian OAP Daddy Freeze said, ‘Pastor Wilson’s case can never be “he manipulated me”, after that video, female church members would be more than willing’.

90% of women, after bashing him for the immorality in the video, will look at their husbands and say: “Hmmm, see yasef”.

When the video broke on twitter all the women around me were like wow, this guy sabi if una too talk I go tag una for this post. 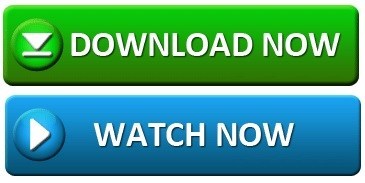 Jokes apart, after he is done serving his punishment for lewdness (I believe a one year suspension should be the minimum penalty),

he should start a school where he can teach Christians in monogamous relationships how to please their partners, many of us need to learn, guys don’t be shy, admit say the guy Sabi pass you, make all of us learn so that pastor Wilson no go collect our women o! I don yarn.

Welcome to the service of tongues …