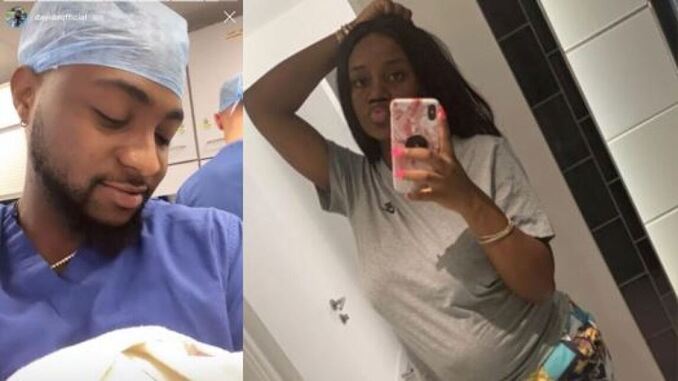 The excited Assurance crooner made the announcement on his Instagram page 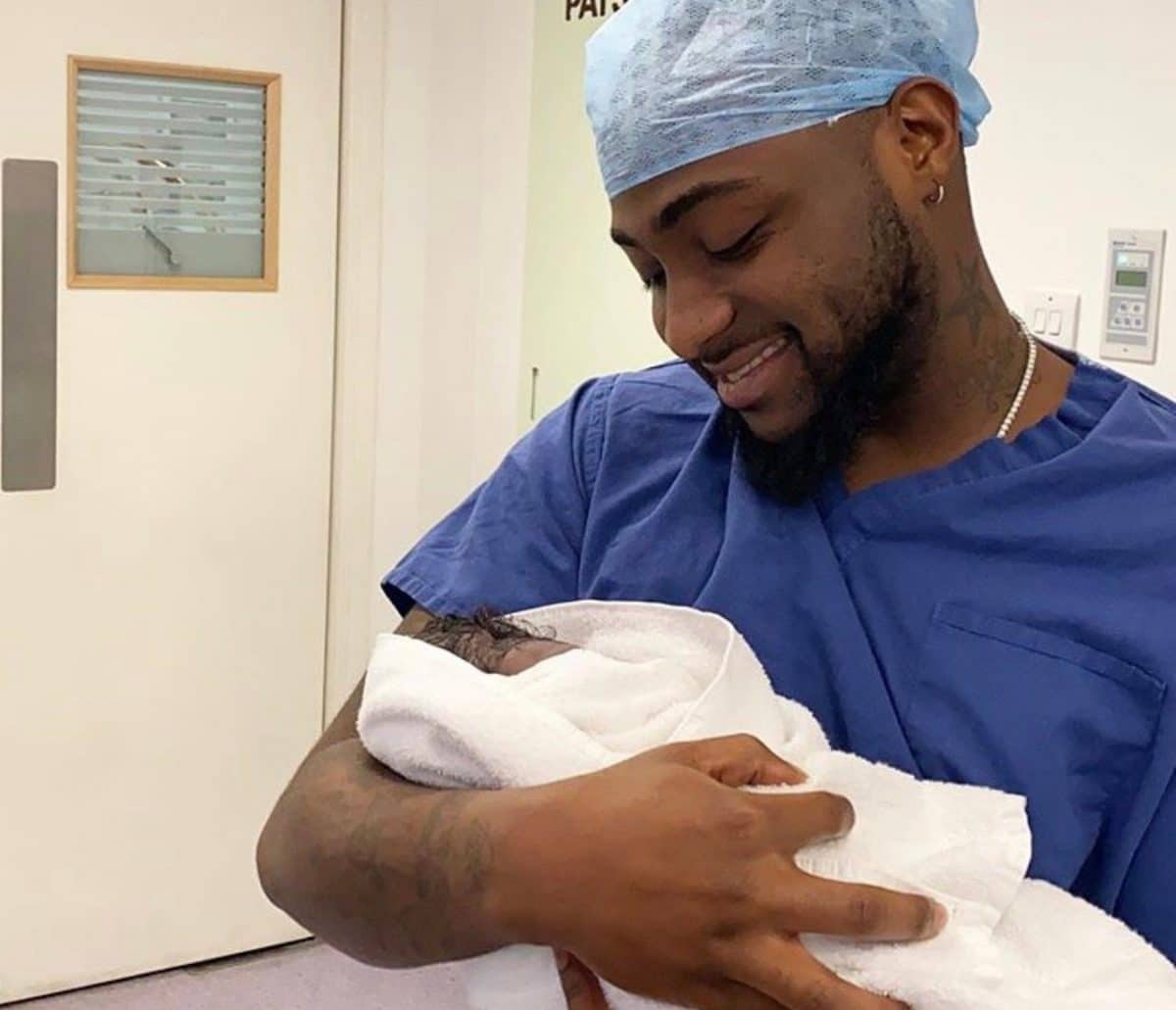 Meanwhile, Seems all is not well with Davido and his 1st baby mama, Sophia Momodu.

He also shared a photo of his girlfriend Chioma, and then shared a middle finger photo, insinuating ‘f*ck you’ to whoever. Well, many felt the middle finger was for his first baby mama Sophia.

She has now swiped aim at someone on Instagram, and apparently, we think it’s for Davido. She said;

“I don’t need you and you hate that”

Meanwhile, Not long after singer, Davido and his crew took to Instastory to mock the boy he promised N1million but was yet to deliver, which prompted the boy to call him out, the singer has finally fulfilled his promise to him.

It should be recalled that the singer had promised N1million to the boy at his concert for fighting for ladies who were being rough handled, while other men scrambled to take their share of the money he sprayed during his performance.